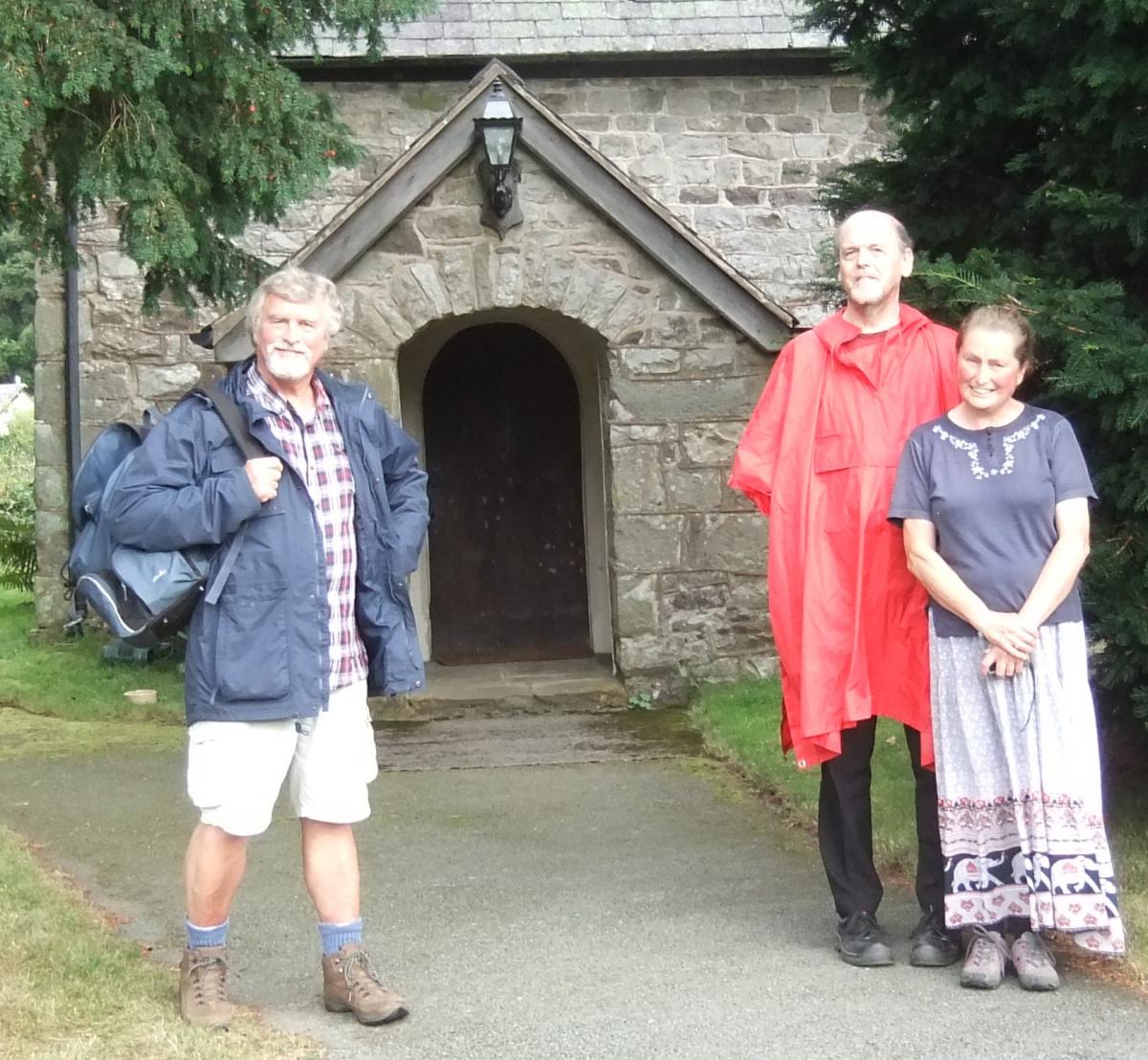 Shropshire's organiser of the Ride and Stride event raising money for the county's historic churches is to follow in the footsteps of a near-fatal journey from Victorian days as his effort towards the cause.

About 275 churches and chapels will be open for visitors in the event on September 11 run by the Shropshire Historic Churches Trust, a charity which gives around £100,000 each year to help churches maintain and improve their buildings.

In Ride and Stride people are invited to raise sponsorship by walking, riding, or taking car rides between participating churches, which will be open and in many cases serving refreshments. It is a major annual fundraiser for the trust and sponsorship money is split equally between the trust and the participant's local church.

Among the many efforts on the day, Lizzie Lawrence will be driving a horse-drawn carriage on country lanes near Oswestry, starting at the village church in Morton, then to St John's in Maesbrook, St Mary's, Kinnerley, and St Mary's, Knockin, then up to St John the Baptist in the village of Maesbury, before returning to Morton.

And Andrew Farthing from Neenton will have a canine companion riding in style as he cycles around some of his local churches – Freddie the cockapoo, in his own chariot. Half of the money he raises will go to All Saints Church in Neenton, which is celebrating its 150th anniversary.

"My own walk is from Ratlinghope Church over the Long Mynd to Woolstaston, tracing the steps of the Rev E Donald Carr who did that walk every Sunday for over eight years, to lead an afternoon service at Ratlinghope and then walk back home to Woolstaston to lead an evening service," he said.

"In January 1865 he was caught in a blizzard and was lost in freezing conditions, deep snowdrifts, and near-vertical ravines. He struggled on for 22 hours and survived because he never stopped struggling."

The story was told in a book, A Night in the Snow.

Although David is unlikely to go through such an adventure, he knows how cold things can get in Shropshire's uplands.

"His experience is a local legend now. I hope there is no snow on me but I know what winters are like because I have a sheep farm on top of the Stiperstones and have experienced blizzards so cold you could never survive 22 hours outdoors.

"Even the diesel for our generator used to freeze in times gone by, when diesel did not automatically have antifreeze, and the Calor Gas to our caravan froze up one night in February 1985, when our house was still semi-derelict and uninhabitable."

For More information, go to https://www.shropshirestar.com/news/2021/09/06/epic-victorian-journey-will-be-church-fundraiser/